Jake Burton Carpenter was once a young entrepreneur with a crazy idea, and he showed us that the possibilities are limitless when you strap in and take the ride. Our North Star is the entrepreneur. VCET exists for them. Like Jake, they work hard, play hard, and make it happen every damn day. They are creating companies, building careers, and launching Vermont’s economy into the future. Read on for our highlights of the year.

Awarding the Season 3 Proceeds to Vermont Works for Women

Hear more about what VCET President David Bradbury is excited about in this WCAX feature from September. 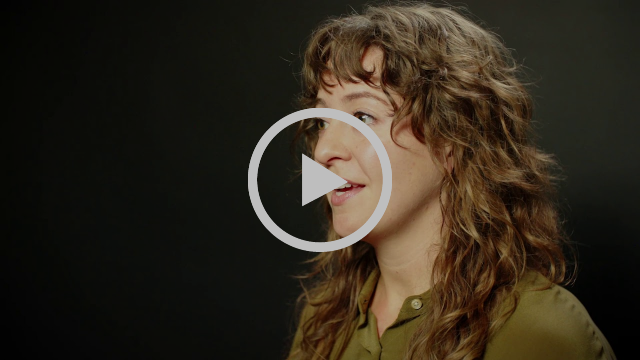 Cabot’s State of Our State
An insider view on why entrepreneurship in Vermont is alive and thriving—and how there’s more resources and opportunities available than ever.

One of our new phone booths

Oh, and before you go…

It has been another incredible year of successes, none of which would be possible without our members, portfolio companies, mentors, and trusted board of directors and advisors. Our sincerest gratitude to U.S. Senator Patrick Leahy, the University of Vermont, Dr. John Evans and the Vermont Technology Council, Consolidated Communications, the State of Vermont, Middlebury College, and VEDA. Together, we have made VCET the innovation epicenter in Vermont where higher education, economic development and entrepreneurs intersect in order to start and scale new business ventures. Here’s to another great year! We really love where we live.

P.S. You should listen to our podcast

Your Office By the Slopes By Lisa Lynn

Besides being quiet, eVTOL air taxis will need to be three things: safe, cheap to operate, and comfortable for passengers. The health and usage monitoring system (HUMS) developer GPMS thinks it can help with all three.

Northern Reliability “has become a powerhouse for its Made in Vermont energy storage systems that are saving people millions of dollars worldwide.”